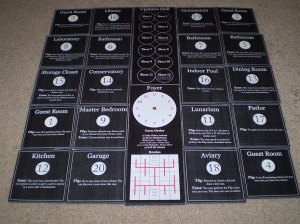 Escape From Midnight Mansion is my senior project, a board game designed to encourage cooperative play in children. While making it, I created a 123-page document covering my research and design notes. Someday, I’d love to revisit it. 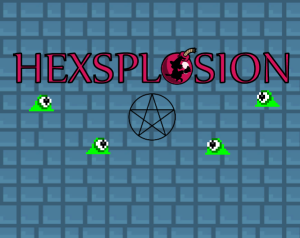 Hexplosion is a game I’m currently working on with a friend. It’s being developed in Unity, and is in an extremely early state. All assets are placeholders. It’s an exercise in timing and keeping your cool. 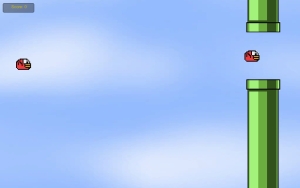 Flappy Pipes is a silly take on a familiar game. Click to flap and save the birds from themselves! 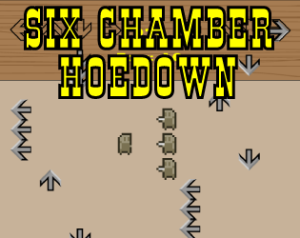 Six Chamber Hoedown is an Insanity Jam 2 winner! In Insanity Jam, you make games based on a random game concept. It was developed in Game Maker Studio. It’s a short and simple rhythm game with a comedy/western theme.